Microsoft’s Activision acquisition is a bet on Gaming and Metaverse 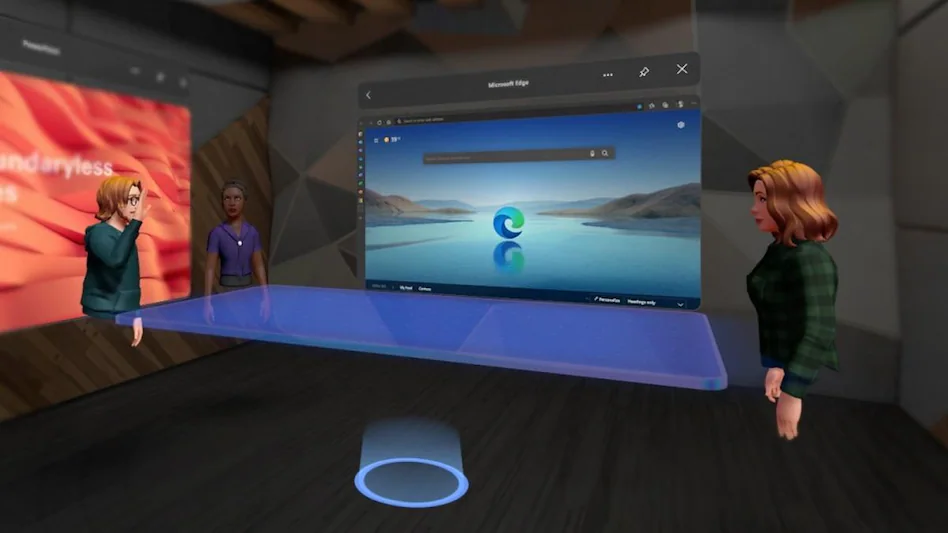 Microsoft announced its intention to acquire Activision a few days ago, for $68.7 billion. This was just a few days after, the largest deal in the video game market, till then, was announced of Take-Two Entertainment buying out Zynga for $12.7 billion (maker of Farmville, remember farming poinsettias a few years ago on Facebook?)

Let us look into the reasons why this is a very smart move by Microsoft against Sony.

Dr. Rajiv Agarwal is considered as the foremost authorities on Family Business globally. He is a family business advisor, having worked with many families on various family and business issues. He is currently Professor, Strategy, Family Business and Entrepreneurship at SPJIMR, Mumbai, (a top 5 MBA school in India). He also Head, Strategy Group at S.P. Jain Institute of Management & Research (SPJIMR).

Family business: Strengthening relationships in the time of Covid-19
May 18, 2020

Online classes will change education forever; here’s how business schools must evolve
May 1, 2020

The role of sons-in law in family businesses
March 5, 2020

The role of daughters in Indian family businesses
February 18, 2020

New Year, New You! The boom in executive coaching
January 2, 2020